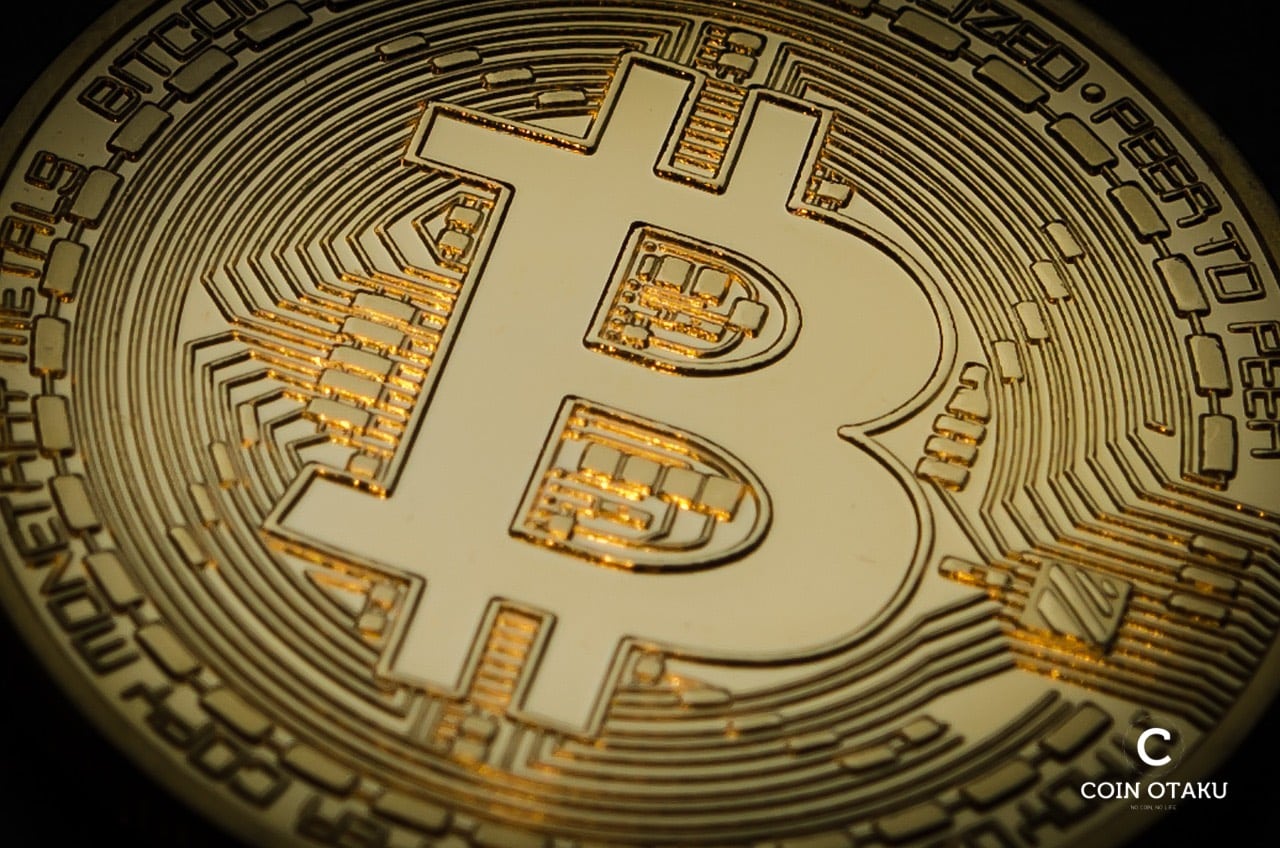 This is the result of a survey on crypto assets and digital fiat currencies conducted in the United States.

This is not propaganda, and you will come to a close conclusion no matter what country or attribute you investigate.

That is, the creditworthiness of passing the law is declining and I feel that the era of cashless society is about to begin.

As is well known, it is extremely difficult to rebuild the economy due to the effects of the corona virus.

And there are many topics that destroy the credit of legal tender, such as distrust of government policy and the existence of unclear money.

One thing to keep in mind here is that only 20% of people still recognize that fiat currencies are declining as a result of awareness surveys.

That is why it is an investment target.

Bitcoin will be used as an asset-backed token rather than an investment when more than 80% say that fiat currency is declining. 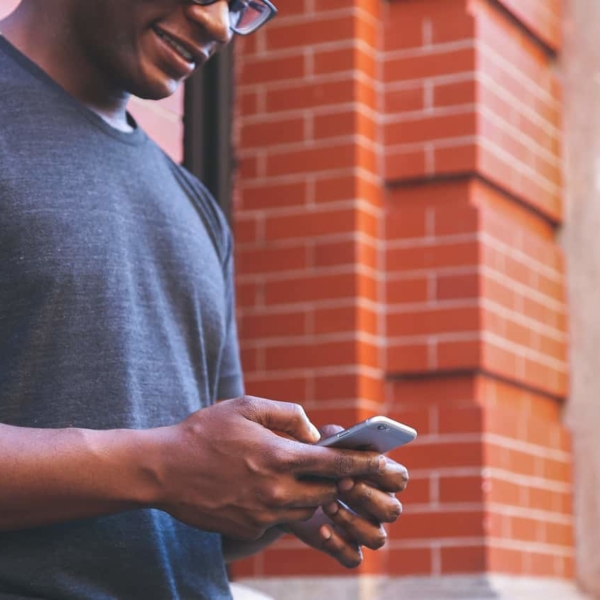 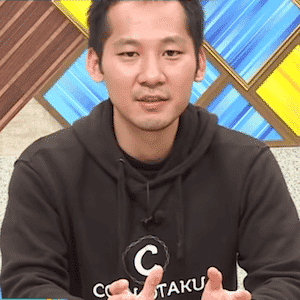 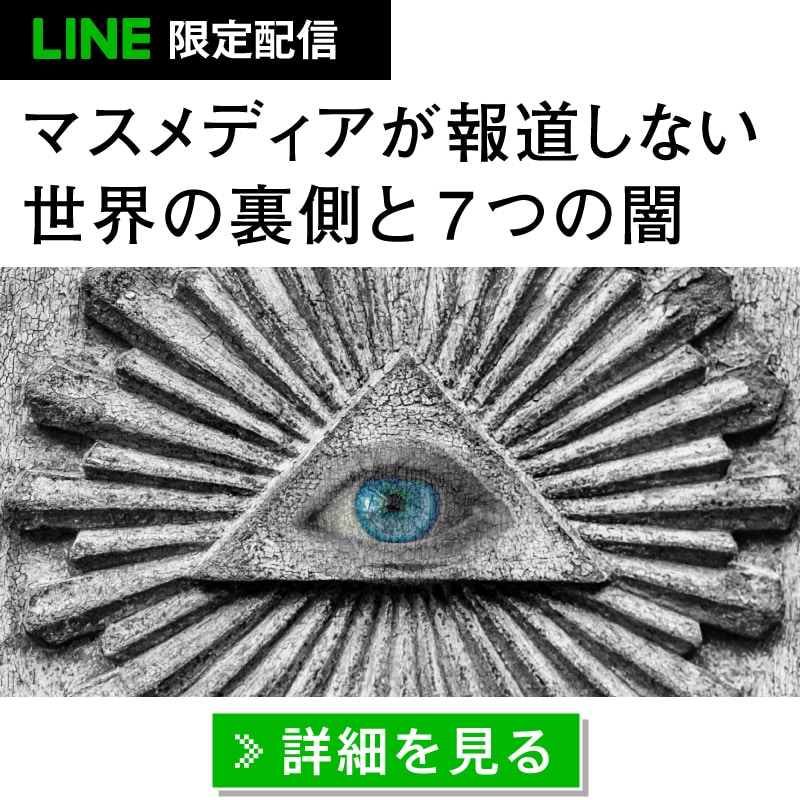 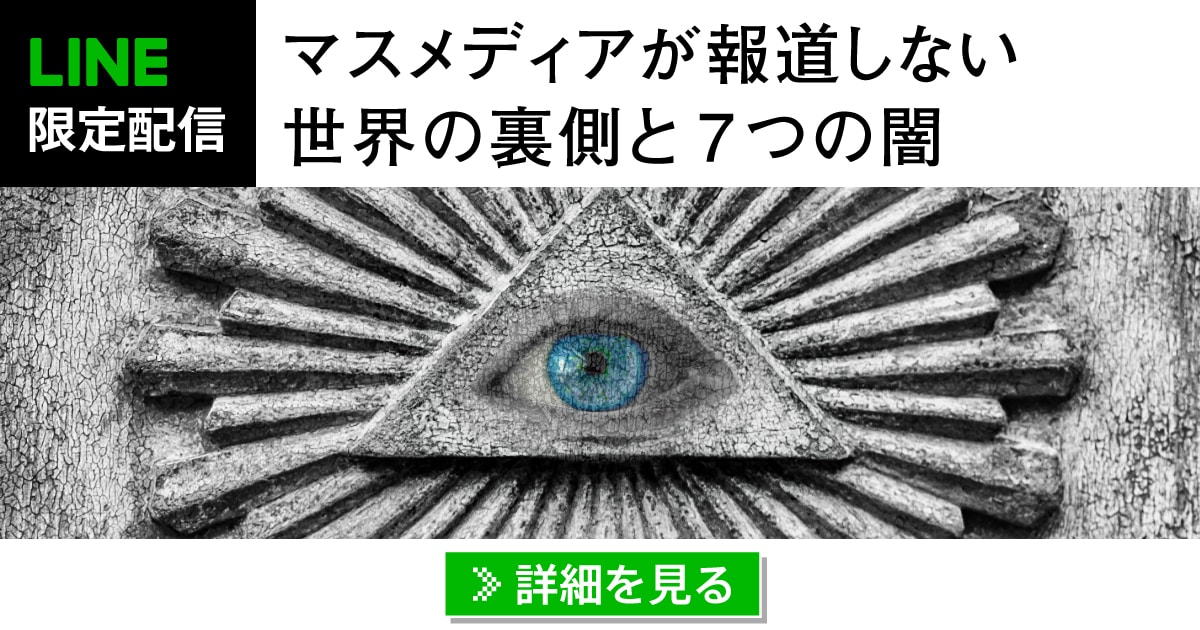